What has Android TV to offer?

On the one hand, for a viewer there's the traditional operator set-top box (STB), and then there are streaming devices for OTT, and the two are usually seen in competition. On the other hand, 70% of households have a smart TV and it’s quantity goes on growing. 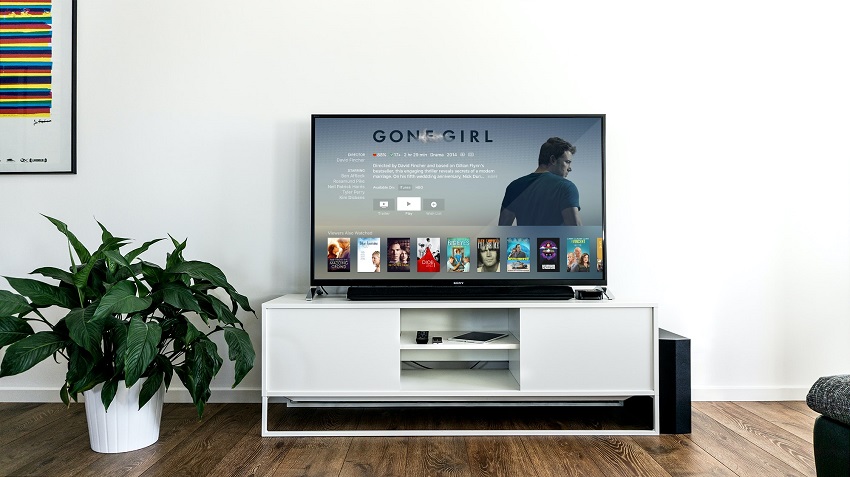 A smart TV is a TV set that can deliver content over the internet. So any TV that offers online content — no matter what operating system it runs — is a smart TV.

A noticeable phenomenon in smart TV industry is Android TV. In essence, Android TV and Smart TV are  fundamentally the same thing  since both offer content over the internet — the underlying OS that makes all the difference.

Android TV is said to be the technology of future, but why choose a TV with Android OS inside?

For Smart TV, for example, with Tizen OS or webOS, application support is limited. Sure, you'll see or download popular entertainment apps like YouTube, Prime Video, and Netflix, but many others won't be available. The number of applications on Android TV is large, due to the fact that the user can simply import applications from the Android mobile platform, as well as connect bluetooth game controllers and use the TV as a simple game console with games from the Android world.

Developing apps and releasing updates for Smart TVs is more difficult and time consuming due to the strict requirements and manual checks of TV vendors, unlike Android TV. Android TV development is fast and timely, and application updates are released regularly to ensure optimal performance.

Another difference between Android TV and Smart TV is different technologies for broadcasting video from mobile devices.

Android TV offers users a built-in Google cast feature. It makes it easy to work with Android smartphones, while smart TVs have Screen mirroring, which requires pairing and is difficult to use. Unlike Google cast, which runs in full screen mode with high quality audio and high quality output, screen mirroring has high latency and low quality output.

Don’t forget about voice assistant support. Google Assistant on Android TV has gotten so better lately that you won’t need to type out your query. Smart TVs generally don’t have a voice assistant.

And what about firmware updates? Major updates are unlikely to reach your smart TV and after few years it may become obsolete. Android TV does not have a stellar track record either, but it receives much longer app updates which means you will continue to have latest versions and new modern apps.

By now Android OS results better choice for smart TV stuffing. Not surprisingly, Android controls the software side of the market, with around 40 percent of smart TVs using an Android operating system, plus, Google revealed that Android TV had 80% growth in users from 2019 to 2020.

A TV is a device not to be changed every year, therefore it is important to have a gadget with all modern OTT features that ensures the pleasure of consuming content, at the same time be a conduit for upcoming entertainment novelties. Android TV promises to accomplish these tasks.