Some might think: What can be new for OTT video content? The thing is that video now is not a fortune-worth production made among Hollywood hills. We made a transition from art for connoisseur s to products aimed to any type of viewer (well, it doesn’t mean that cinema as art ceased to exist). Anyway, OTT TV service’s main goal is stay relevant. To help you with this we gathered most noticeable new formats of video content. 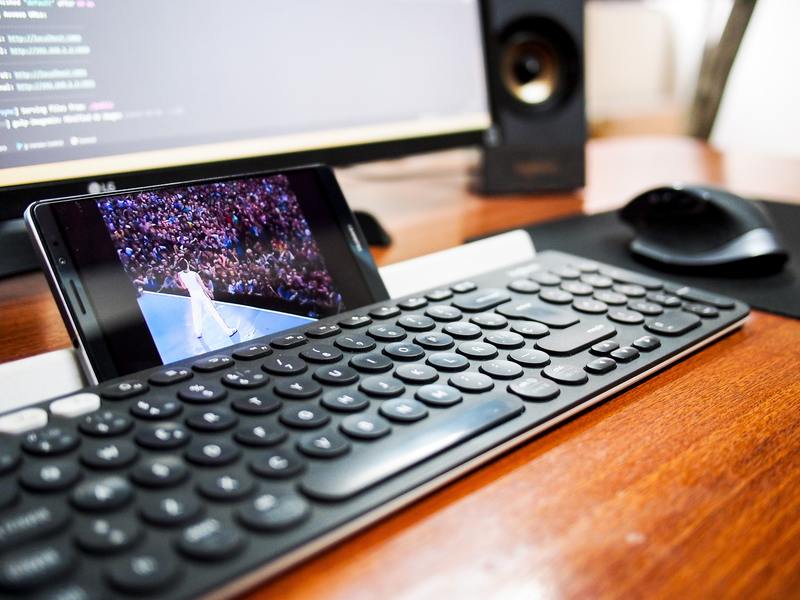 Netflix has quietly introduced interactive titles over the past few years but with the release of Black Mirror: Bandersnatch, the mainstream has now been exposed to new form of storytelling. While we don't know how many people have watched this serial, practically everyone was talking about the multiple endings, Easter eggs, deeper meanings and how horrible we all were to poor Stefan. Now user is a mere participant of filmmaking and chooses how the plot develops.

Underneath, it is a representation of a new form of data mining that gives Netflix richer, more specific audience information than it’s ever had before.

Bandersnatch only presents users with two options at any given moment. In the future, Netflix could present scenarios with a greater number of choices, each tailor-made for data harvesting.

Thus, we see a unique case when simultaneously streaming company attracted users with unheard before option to rule what they watch, and media company grades up its technologies and marketing options.

The companies are trying to tap into the changing ways we consume content. An Ooyala study found that over half of all global video content is viewed on mobile devices, though the majority of this content is longer than 15 minutes.

There are several successful shows: Special  by Netflix, HBO’s High Maintenance,  and The State of Union.

Before you have time to process the episode, it ends in several minutes leaving you either wanting more or feeling short-changed. That is the point: short episode makes you want more!

This trend is most prominent in China.

The company says its new vertical experiments are intended to capitalize on a simple reality: Chinese internet users are super mobile dependent. iQiyi declined to share a breakdown of how much of its video viewership occurs over mobile devices, but a representative for the company mentioned in an interview for THR  that it is "considerably more than 50 percent."

That is confirmed by YuMe study: about four out of five (79%) viewers of vertical video prefer the vertical format over horizontal for video content.