Have you ever spent 90 minutes scrolling content catalogue looking for a 90-minutes movie to watch? 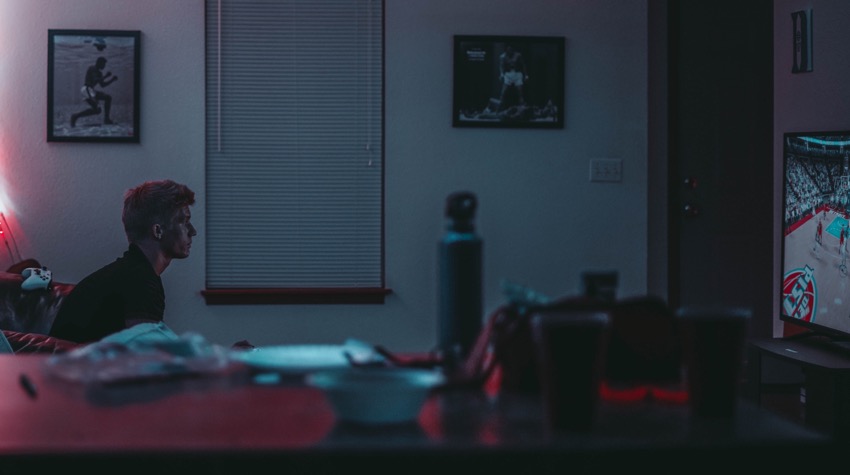 Streaming services offer overwhelming content libraries expecting user to stuck on it. And the user really does. But when it comes to too wide selection a person experiences a decision fatigue.

This term was introduced in 2012 by Roy F. Baumeister, a social psychologist and author of “Willpower: Rediscovering the Greater Human Strength.”

Decision fatigue is the mental state suffered by a person being subjected daily to an accumulation of information that is needed to make decisions.

"Something that should be so banal, like watching a series or how to be able to enjoy a meal, becomes something serious in your life and that is going to influence your emotional state", explains the psychologist Timanfaya Hernández, co-director of the Globaltya Psychologists cabinet.

The Impact on Streaming

So when the user turns on the TV after a long labor day, it might be extremely difficult to choose what to watch. We are saturated and an inability to continue making decisions overtakes our mind.

The huge offer in the service catalog like Netflix or Amazon, though positive a priori, can bring something opposite to quiet time in front of the TV.

Elena Neira, professor at Barcelona’s Open University of Catalonia and author of   "Streaming Wars: The New Television" book comments: “We face countless decisions in our daily routine and, at the end of the day, the on-demand ecosystem puts on extra pressure.”

Neira goes on to explain that the surplus of choices overwhelms our brains and causes "decision fatigue". This makes potential audiences freeze and not make any decision at all — which is a huge problem for a streamer, which needs user eyes on its content to keep going. They don't want you to give up and move to another platform.

The study of decision fatigue and its influence on people, as well as its impact on streaming services is relatively fresh. Nevertheless, there are some moves towards combating it.

All the instruments easing the viewers choice can reduce decisions fatigue. For example, they are thematic collections, channels and sections. Recommendations work too!

Netflix pioneering in this area launched “Play something feature”.

Netflix's VP of Product, Todd Yellin, stated: “Internet TV gives you control: I watch what I want, when I want, and I get this beautiful buffet of content. Some people, they like that choice and they  want  their choice. But some people get analysis paralysis.”

Some studies have calculated that a person makes about 35,000 decisions a day, that is, about 2,000 decisions per hour that we are awake.

For modern technological platforms, like streaming and TV services are, setting content discovery is vital. But new issues arising, and decisions fatigue is one of them show that less is more. Surprisingly, it doesn’t matter, how much content do you have, but how much of it is watched.