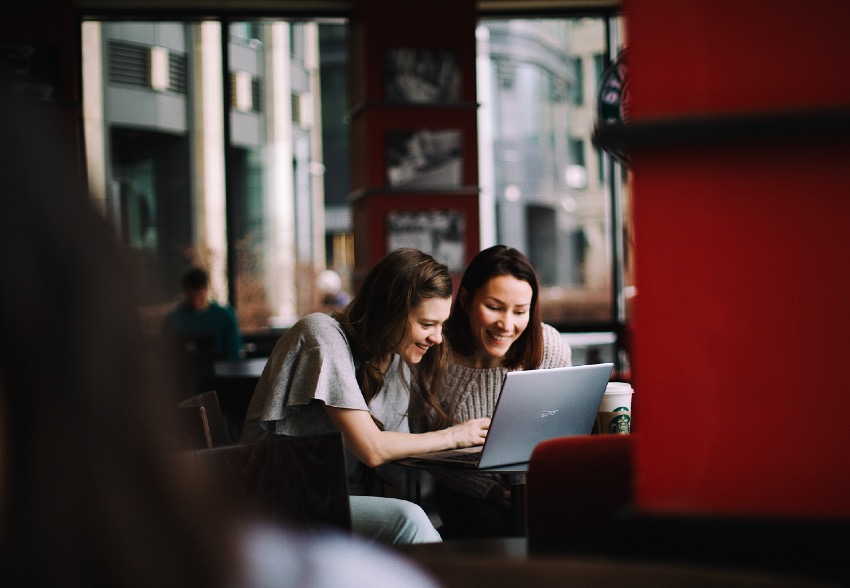 Originally this feature belongs to eSports world. Twitchers use it for a while when watching gaming streams. This option is quite popular: in October, 2020 almost 200,000 people enjoyed games using Watch Party.

Due to pandemic a possibility to be closer through TV viewing appeared ultimately attractive.

For streaming platforms, watch parties have been a quarantine-driven hit, with Disney Plus, Amazon Prime Video and Yahoo Sports among those that have recently introduced such watch-together features. In addition, Scener, a startup launched two years ago now offers co-watching for 10 services, and web-based service Teleparty (formerly Netflix Party) currently supports watch parties on Netflix, Hulu, Disney Plus and HBO Max.

According to Hulu, over the Thanksgiving holiday weekend, customers hosted a record number of watch parties as many subscribers co-streamed original rom-com film «‎Happiest Season»‎ — which the company says broke viewing records. Hulu original series «‎Pen15»‎ and episodes of «‎The Bachelorette»‎ also have been popular titles for Watch Party during the initial testing period.

How Does It Work?

Today all the services adopted one scheme: authorized viewers can use watch-together via web version of the chosen service. As well there is an option to invite friends and host joint watching.

Not all the videos are available for joint viewing only those marked by a special sign. Facebook moved further and unlike streaming services offer creating a watching group with any video.

So, What Does It Serve For?

First of all, this is the way to build strong viewers community and enrich their user experience by adding element of pesonal interaction.

Existent cases show that there are several option that win from adding this feature. They definitely are live streams (for example, Hulu's experience with election debates), premieres and sports events. By that, content right holders can attract bigger audiences and engage them more.

The only disadvantage of existing features is only-website access. We suppose that the key to successful feature implementation is an option for a viewer to use it with any available device, not only the screen of computer or laptop.