Video advertising is the fastest-growing format of digital advertising. In 2011, Americans spent an average of 39 minutes a day interacting with digital video. In 2019, this number shot up to nearly 6,5 hours!

It's no surprise that experts are estimating that we'll be spending around $16.69 billion on digital video advertising by the close of 2020. 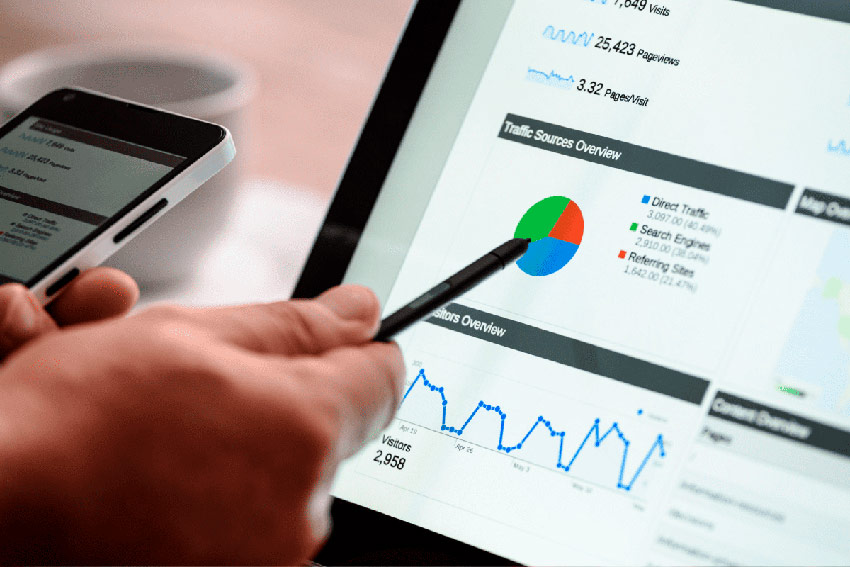 Unlike traditional advertisement videos that are separate from other content, In-stream video ads are designed to run similarly to a television ad. In other words, they appear while your target market is watching something else.

Most commonly, you can find pre-roll video ads on websites that feature videos. But when it comes to completion rates, “mid-roll” video ads placed in the middle of a video scored the highest at 97%, followed by “pre-roll” ads (74%) and “post-roll” ads (just 45%).

Why are In-Stream Videos So Valuable?

Perhaps the most obvious benefit of in-stream ads is that you can piggyback off the success of another video to help get your brand in front of your target audience. They are also a great way to gain mass visibility for your company. Usually, the amount you pay will depend on the level to which you want to target a specific audience, as In-stream videos are charged on a "Cost-per-view" basis.

Today, the average customer attention span has dropped significantly, and most consumers simply browse through webpages in a zombie-like state, skimming over content without really absorbing what they're seeing. With In-Stream video ads, you force your customers to take notice by disrupting their attention. For a few seconds, they have to watch what you have to say, and even if they just take enough action to click the "skip" button, you know that you've woken them up, at least temporarily.

If you don't have a lot of cash to spend on your marketing efforts, In-Stream ads can be very effective. Depending on what kind of keywords you want to show up for, views can cost only a few cents each, and if your viewer doesn't finish watching the entire advertisement, you can reduce the amount that you need to spend.

With In-Stream ads, you can often choose whether you want to force the customer to watch the entire ad, or whether they should be given the opportunity to click away from whatever they're viewing after a set period of time - perhaps five seconds.

SPB TV research in 2019 revealed some interesting facts about viewers’ attitude towards in-stream ads: 60% clearly understand that ads enables them to watch videos free of charge, viewers up to 18 years feel ok with watching an ad. And the most fascinating finding is that the more user watches videos the calmer are they with the advertisement presence in TV service. At the same time, you could risk alienating certain audience members who feel frustrated by the inability to click away from an advertisement. A research tells us that around 50% of all  viewers will watch a complete in-stream advertisement regardless of whether they have the option to skip the ad.

In-Stream advertisements can be incredibly effective, but like any form of marketing, it's crucial to make sure that you're taking the right steps to engage your audience. With in-stream advertising remember to: