The Metaverse is promising. Promising what?

Metaverse Is A Bit Foggy But That Is What We Know 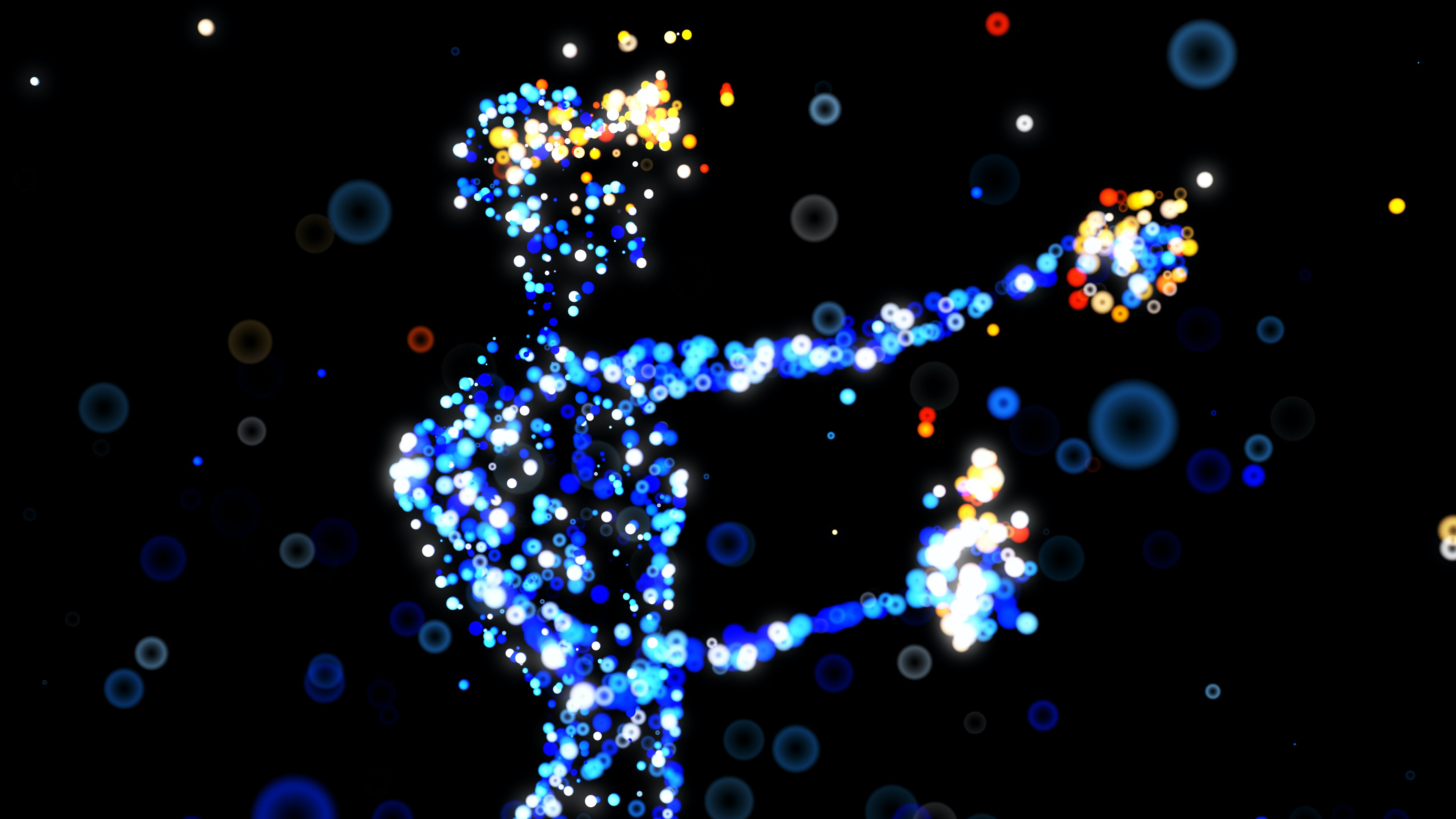 For those who still don’t have a clue on what the metaverse is, it’s useful to read Matthew Ball’s essential 2020 essay. It's essentially a digital world, one that's always on and has its own fully functioning economy, that exists alongside the analog world.

“The Metaverse will require countless new technologies, protocols, companies, innovations, and discoveries to work. And it won’t directly come into existence; there will be no clean ‘Before Metaverse’ and ‘After Metaverse,’” he wrote. “Instead, it will slowly emerge over time as different products, services, and capabilities integrate and meld together.”

One of the key converging technologies that will make the metaverse work is augmented reality. If AR breaks through, what will be left for TVs?

AR is one of capabilities turned product and service that plays a significant role in the metaverse.

"When the iPhone came out, the stuff people were saying to not admit that they were holding a chunk of the sun in their hands, that it was going to change the world. The stuff people said was ridiculous and people are going to do that again,” he said.

“It’s a very different experience and it may be something that becomes very popular, [but] it will be in addition to TV, rather than a replacement,” he said. “Right now, AR seems to be more of a lean-in activity versus a lean back one and thus it will seem different to users.”

There is a lot of interest in Smart TVs. Strategy Analytics recently released new datasuggesting that more than 665 million homes worldwide owned a smart TV by the end of 2020, equaling 34% of global households. The firm said that figure is set to rise to 51% by 2026 when smart TV ownership will reach 1.1 billion homes.

All those smart TVs could present opportunities for manufacturers like Samsung, LG and Vizio that also run free, ad-supported streaming television (FAST) services on their platforms. A new report from TV[R]EV predicts those companies will see 4.5x growth in ad revenue by 2026, when it will reach $6.17 billion.

These projections and more are likely part of the drive behind Amazon solidifying its smart TV strategy while Comcast, TiVo and other companies look at ways to jump into the smart TV fray with Roku, Amazon, Samsung, LG, Vizio and the other market leaders.

Another reason to be optimistic about the metaverse are massive companies that go all in and tech giants bet big on AR. Apple is reportedly working on an AR/VR headset and even dropped an AR easter egg into its email invite for next week’s iPhone event.

The potential rise of AR and the metaverse are likely not contingent on one another, and it could still be decades before either or both become truly mainstream. For now, the TV and everything connected to it is still extremely popular, as well, it seems like the TV still has a safe place in the living room.

The Pros Of Metaverse

One of the aspects of the metaverse is that it will allow individuals to immerse themselves in an infinite virtual space. It allows them to achieve the things they could only imagine, with the help of an avatar.

For example, you could go on a vacation that is perfect by simulating a virtual world where every element of it is customized by you as per your liking.

The metaverse offers the following benefits:

A better communication system : the metaverse can improve the digital communications industry by leaps and bounds. It can make the virtual communication and online meeting experiences much more realistic and immersive with the use of VR and AR.
A better learning and schooling experience : AR can drastically improve the virtual learning and home-schooling experience by simulating life-like environments for students to learn from.
Extensive marketing and growth opportunities : social media and other forms of digital marketing have grown exponentially with the growth of live streaming. Similarly, the metaverse will create even more opportunities for brands to market and grow themselves.