The end of summer and the beginning of autumn are traditionally rich in long-waited premieres. Pandemic changed a lot but still there’s something to make viewing plan. 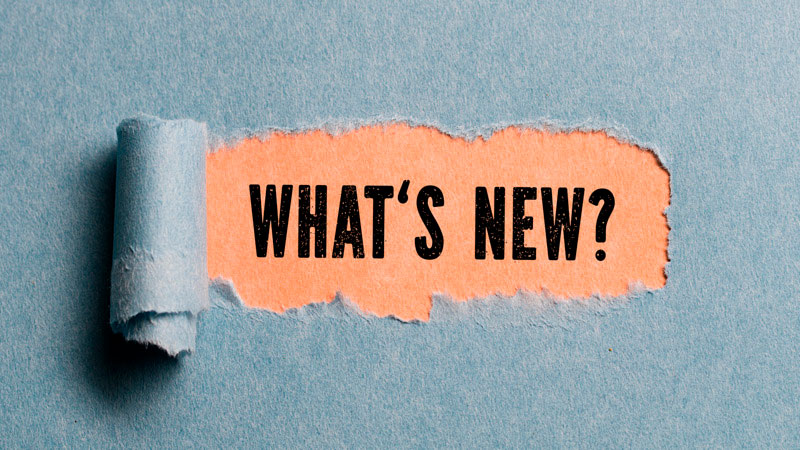 HBO Max is ready to please the viewers with An American Pickle comedy series starring Seth Rogen. The main character is a struggling laborer in 1920 that falls into a vat of brine in a pickle factory. He is perfectly preserved, then wakes up and emerges in present day Brooklyn.

Another one perusal of English classics - The Personal History of David Copperfield. This screen version has brilliant cast: Dev Patel, Hugh Laurie, Ben Whishaw and Tilda Swintom. Enough to include it into your watching list!

Fargo Season 4 is back on track. The new season of the critically acclaimed FX anthology series will be premiering with the first two episodes on Sunday, September 27th.

HBO’s Sci-Fi horror Lovecraft Conuntry will make this genre lovers stick to screens on August, 16th. Lovecraft Country follows a young man (Jonathan Majors), his friend, and uncle as they travel across '50s Jim Crow South in search of his missing father, confronting the terrors of a racist America and literal monsters inspired by the work of horror writer H.P. Lovecraft.

Netflix adds to its extensive repertoire of adult animation new sitcom from Ben Hoffman, Hoops, set to release on August 21, 2020. Jake Johnson voices a foul-mouthed high school basketball coach who is convinced he’ll score a big-time job if he can turn his terrible new team around. He’s not as good as he thinks he is.

This is just a small part of autumn's premieres waterfall. Streaming industry will never let us be bored!