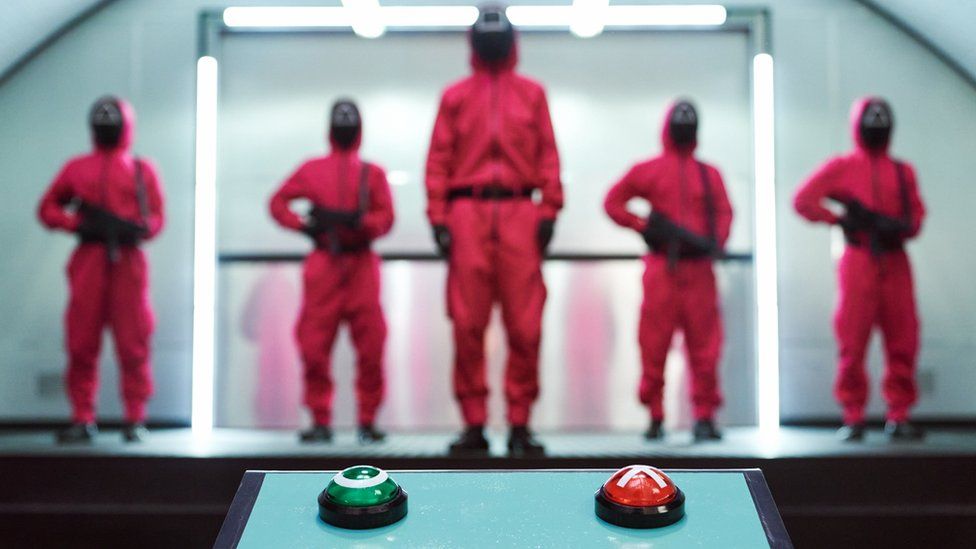 Squid Game has reportedly reached 132 million households, which is more than half of the 209 million accounts currently subscribed to Netflix. According to their internal metrics, a total of 1.4 billion hours of the show have been streamed since its release. It has now been exactly a month since Squid Game  premiered, and the series is still the #2 title on the service in the U.S.

It seems to be a new record of speed and quantity of the profit obtained. While Netflix is unlike to distribute its own content, there is a number of reasons of its latest hit popularity. Let's get a closer look and make up a streaming super-profit recipe.

"People hear about it, people talk about it, people love it, and there's a very social aspect to that, which does help grow the show outside of what we do," Netflix's global TV head, Bela Bajaria, told Vulture.

Squid Game is not based on any existing idea or concept, which could have hamstrung its popularity as both a new and a foreign property with no fan base. As Vulture notes, although the series was marketed in South Korea and other Asian countries, there was no serious push to advertise it in the U.S.

Its only concept was to make social media boil, where Twitter and TikTok users voraciously posted about it.

Another reason "Squid Game" has become such a worldwide phenomenon is its accessibility. The show is filmed in Korean, but Netflix offers subtitles in 37 languages and dubs in 34 languages, allowing those who would rather not read subtitles to enjoy it, too.

Even the way the show is subtitled and dubbed has opened conversations online, where some say the translations miss crucial context.

Another point to consider the power of social media. Users will make your job.

Do They Speak English?

The answer is obviously 'no, they don't'. Non-English-language shows are on the rise.

Netflix had non-English-language shows before Squid Game. Since 2019, streaming of non-English content by U.S. audiences is up by 71 percent, Bajaria said.

'K' Is For Korean

Korean entertainment has been thriving in the world for years.

K-pop, or Korean pop music, groups, such as BTS and Blackpink, have massive fan bases everywhere. Movies like the South Korean film "Parasite" have dominated Hollywood; it went on to win the Academy Award for best picture last year.

Not only is the demand for more Korean, but the cost is also often lower, meaning Netflix could soon begin to devote resources to creating more Squid Game-like content.

It seems that the recipe is simple: rely on users and social media, consider that there is something else except Hollywood-made classics and look for trends outside streaming itself.