Though we'd like to go out of home and live same lives, we lived a year ago, pandemic dictates its will. During this time it is important to provide viewer with relevant content on most acute theme: pandemic, epidemy, lockdown. We gathered most interesting and popular pieces that you can add to your content library. 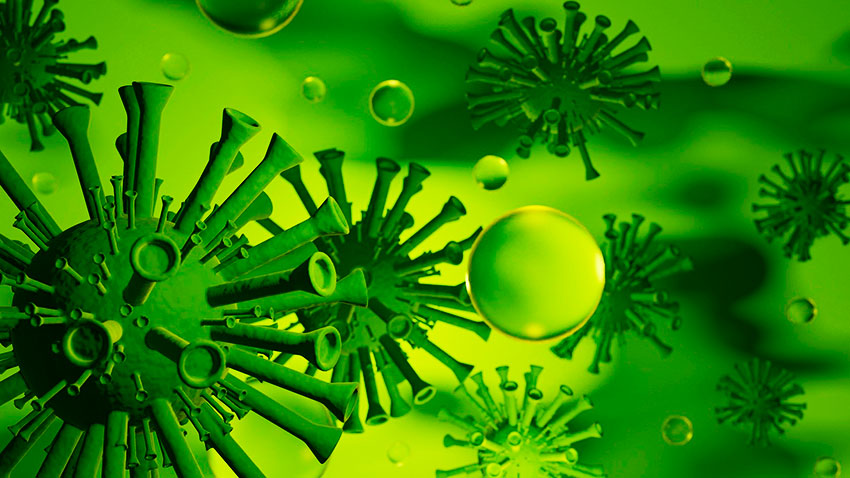 Wuhan became the epicenter of global attention due to the coronavirus. Life in the largest metropolis in central China with 11 million inhabitants has changed dramatically since January 23, but has not stopped. The CGTN documentary is about the heroism of the common people and all those on the front lines of the fight against infection.

Possibly the most realistic of the pandemic movie sub-genre, Contagion has become THE film of the moment, spurring more than its share of musings and think-pieces. The movie follows noble members of the government working tirelessly, taking every precaution, and coordinating with the WHO and CDC to eventually find (spoiler alert) a vaccine that saves mankind.

Will Smith walking through an isolated Manhattan and holding extended conversations with his German Shepard is (sadly) all too familiar. Will Smith running from cannibalistic mutants, infected by a virus originally engineered to cure cancer, less so. Not quite a pandemic movie and not quite a zombie movie, I Am Legend  is most relatable for showcasing the first quarantine puppy.

Writer and director Danny Boyle changed the zombie genre forever with 28 Days Later, in which a handful of survivors come together a month after a mysterious virus has decimated the U.K. and try to survive long enough to be rescued.

The Resident movies will provide hours of quarantine entertainment on their own, beginning with the humble first film in which we meet our heroine, Alice, and get acquainted with the T-virus that has obliterated humanity thanks to a break in containment at the evil Umbrella corporation. From there, the world gets bigger and wilder over the course of six movies, in which Milla Jovovich wipes out a lot of monsters and bad guys and mutant crows.

Those are just few from a sea of content on this theme. Staying relevant for your users means talking to them on themes that are important, even crucial for them right know.