At the 27th TV Festival in Shanghai, there was an announcement of a video competition to be jointly held by SPB TV and the Migu platform (owned by the largest Chinese operator China Mobile). 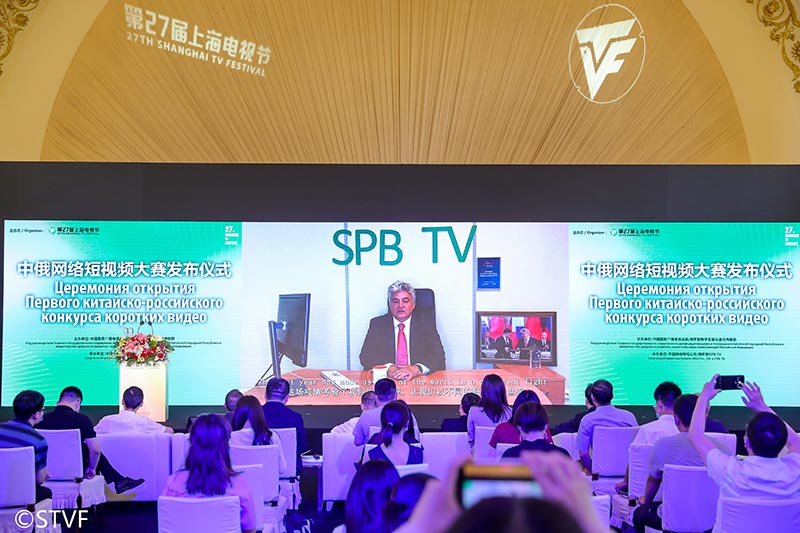 For the Chinese side this is an annual event, with the last year being the only exception so far – due to the pandemic.

In Russia, the competition will be held for the first time; its start is scheduled for July 1.

All those engaged in creating videos will have an opportunity to submit their works for the competition within the following three months. The authors of the best videos will receive cash prizes.

The participating videos will show the Chinese audience the participants' home regions, country, and the life of their generation, all filmed in a creative and interesting way.

"Short videos are a trend that will continue to develop in the coming years," said K.B. Filippov, CEO of SPB TV, at the presentation of the project. - Today, you don't have to be a media industry professional: everyone can express themselves. The competition is a chance to get noticed, and an opportunity to tell a large audience about the things you find important."

The first stage will be held both in Russia and China. Then the best works will be reviewed by the jury.

The winners will present their mini-films at the Shanghai International Film Festival in late autumn 2021.