How TV industry speeds up during pandemic?

What did self isolation do with TV industry? While a significant number of industries — including the hospitality, sports, ecommerce and travel sectors — are among those who will see a deep negative impact, television and streaming services will be a major beneficiary of current pandemic. While people are at home they resort more often to OTT/IPTV and streaming services to entertain themselves. 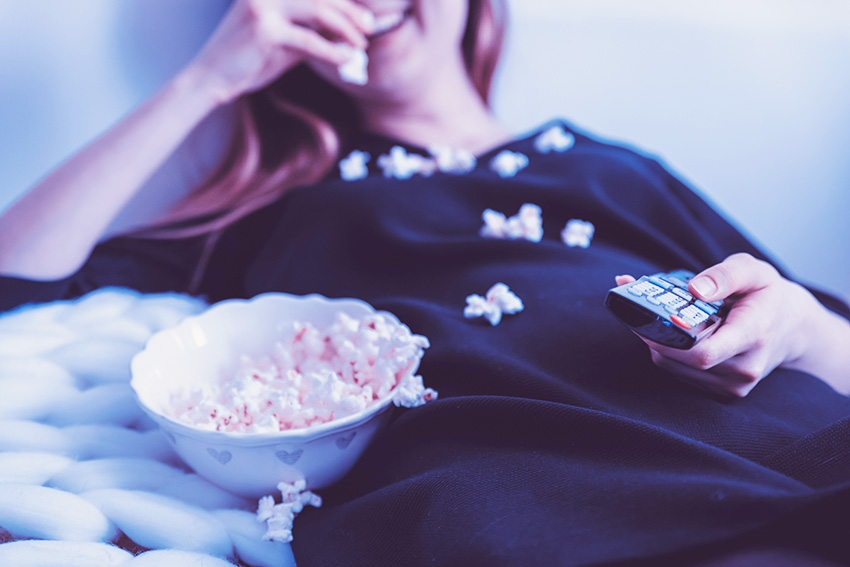 Let us show you some numbers:

In March, when self-isolation mode rushed into our lives, statistics showed 10-15% growth of TV services audience every week, most of them were asians (+62% in the period March 9-16) and hispanic households (+42% for the same period).

Nielsen report found that three-fourths of consumers have been adding streaming subscriptions and TV connected devices, which give them even more media options.

The same report noted that for two last weeks of February in South Korea there was a 17% increase in TV viewing – a jump of approximately 1.2 million viewers. During that same interval in 2019, it was just 1% higher.

In Russia, the time spent on watching TV in March augmented significantly for the age group 12- 2 4 — about 30% more time.

And what happens to media giants? They feel well, we assure you. However they continue their endless fight for “the king of the hill” crown.

Disney company is not the biggest entertainment company on the planet due to theme parks shuttered, theatrical releases delayed, and movie productions shut down across the world. But there is a big fat “BUT”: successful rollout of the streaming platform Disney+.

While Disney+ heroically saves all the Disney empire (Disney’s family-friendly streaming service surspassed 50 million paying viewers worldwide, the company announced last week, buoyed by its recent launch in India and eight Western European countries), Netflix has officially beaten it in total net worth. Variety reports that Netflix’s shares have overtaken Disney, putting the streamer’s total net worth — at a stock price of $426.75 per share which gives it a current market capitalization of $187.3 billion, over the House of Mouse’s $186.6 billion.

However, global pandemic and months of self-isolation will change TV industry for good. Here is an exciting case for dessert:

Most of China’s nearly 70,000 cinemas closed in late January – just before the Chinese new year holiday, traditionally the most lucrative box-office period. Major movie releases were cancelled. In response, one of them, local comedy Lost in Russia, sold its rights to local streaming platform Bytedance (which also owns the TikTok app), which streamed Lost in Russia for free. It was watched by 180 million viewers in its first three days. By comparison, China’s all-time highest-grossing movie, Wolf Warrior 2, sold 159 million tickets.