Long awaited movies are due to come

Cinema fans were awfully frustrated last year: long-awaited premieres were delaying all 2020. Nevertheless, next months will be abundant in new video content. As well, some films will bide their time. 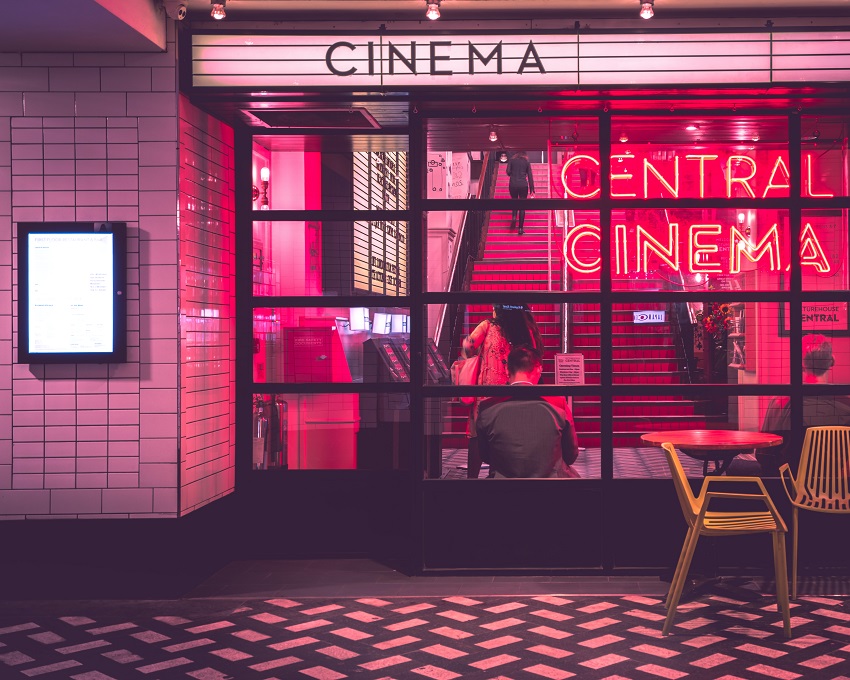 You never get rid of that need for speed, right? Tom Cruise returns to one of his most famous roles: Pete «Maverick» Mitchell, former hotshot fighter pilot who’s now an instructor in the Navy’s «Top Gun» program. Naturally, he’s got some things to teach the whippersnappers who think their egos can write checks which their bodies can, in fact, not cash. Especially since one of them, Bradley Bradshaw (Miles Teller), has a huge chip on his shoulder and a need to prove himself.

Take our breath away one more time, Tom!

After the unfortunate failure of the 2016 reboot, the supernatural franchise returns with the old cast (bolstered by a new cast including the irrefutable charms of Paul Rudd) and a promise to apparently be less revisionary. There are certainly some hurdles for Afterlife, which was originally due to land in the middle of July 2020, but it will get a lot of attention for its cast reunion alone.

Godzilla, the King of the Monsters, was booked for a head-to-head clash with fellow giant King Kong in 2020, but both combatants kindly agreed to put their differences aside, given everything else happening last year.

Millie Bobby Brown will return as Madison, with Alexander Skarsgård playing a scientist caught in the middle of this cataclysmic scrap.

The Beatles: Get Back

Peter Jackson returns to factual film-making for this Beatles doc. Charting the making of the Beatles' 1970 album Let It Be, Get Back recuts footage shot by director Michael Lindsay-Hogg's 1970 documentary of the album. The director's objective was to create a new narrative, showing the camaraderie between the group and to reclaim the album from the myth that it was created out of an environment of conflict.

No Time To Die

Daniel Craig renews his license to kill one last time, with a few interesting wrinkles thrown into his spy-franchise swan song: Léa Seydoux reprises her Spectre role as Madeleine Swan, love interest and possible betrayer; there’s a new agent rocking the “007” handle, played by Lashana Lynch; Ana de Armas is also onboard, and Rami Malek plays a bad guy, a variation of a classic Bond villian. All this, under direction of Cary Fukunaga, putting his own personal touch on the nearly 60-year-old series.

Now that it's been shunted into 2021 - after two delays - Bond 25 should still deliver on everything that made it one of this year's most hyped prospects in the first place.