After the uncertainly of whether the games would still be on due to the rise of the Omicron variant of Covid-19, the Beijing Winter Olympics will officially kick off with the opening ceremony this Friday, on February 4. 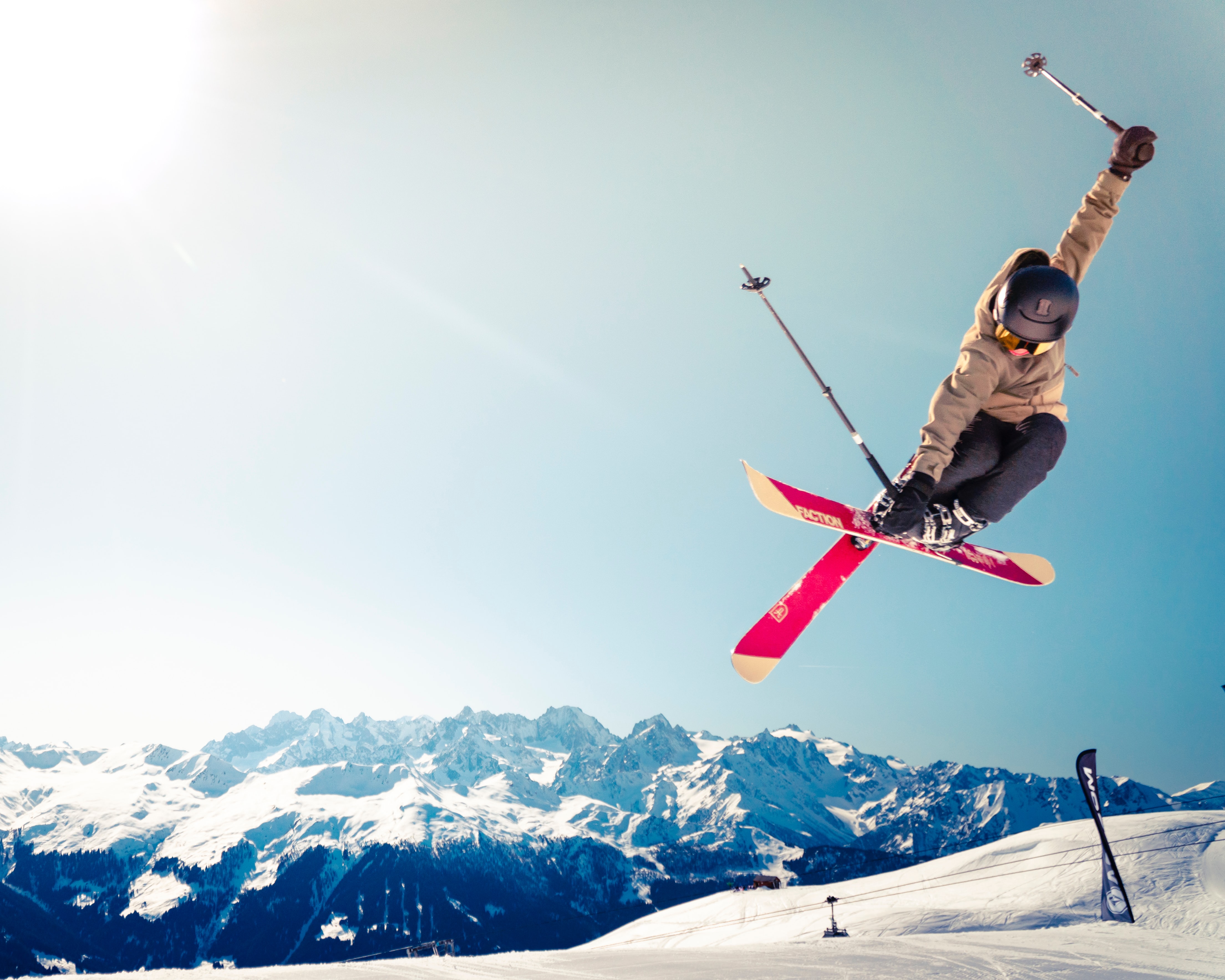 After the uncertainly of whether the games would still be on due to the rise of the Omicron variant of Covid-19, the Beijing Winter Olympics will officially kick off with the opening ceremony this Friday, on February 4. The games, which will run until February 20, might look a bit different this year, but will still be a place to showcase the talents of top athletes from around the world.

Organizers announced that international spectators would be barred from attending, and only a limited number of “selected” spectators will be allowed at all in-person, at any events in Beijing.

What does it mean for us? More viewers in front of the screen.

NBCUniversal is once again the major broadcast partner for 2022 Beijing Winter Olympics Games programming across cable, broadcast, and digital platforms, with Peacock being the official streaming home of the 2022 Olympics. The Beijing Olympics also marks a new contract that NBCU negotiated with the IOC that was finalized in 2014. Over the course of the next six Olympiads (through 2032), NBCU will be paying $7.75 billion or $1.3 billion per Olympiad.

As well, competitions will be broadcast live at a number of channels worldwide and streaming services: Hulu, fuboTV, Roku, Amazon Fire and others. This year TikTok platform joins media giants as a sport source.

The Tokyo Olympics on NBC averaged only 15.6 million primetime viewers, the lowest in decades  for any Olympics. The 2018 PyeongChang Winter Olympics averaged 17.8 million primetime viewers, a 17% decline from the 2014 Sochi Games making it the least watched Winter Olympics on record. When NBCU’s Total Audience Delivery (TAD), which includes NBCSN and NBC Sports streaming platforms is added, the audience delivery grew to 19.8 million, still a 7% drop-off from the 2014 Sochi Games.

Dr. Andrew Billings, the Ronald Reagan Chair of Broadcasting at The University of Alabama and co-author of Olympic Television: Broadcasting the Biggest Show on Earth noted, “Ratings will be down because that’s the media landscape we’re in with so much out there to draw our attention, but if anything can draw a lot of viewers, it’s sports,” Billings, also points out that, “Even in this diverse media climate NBC’s coverage of the 2021 summer games bested the next 12 networks combined in head-on ratings and that 95 of the highest rated TV broadcasts in 2021 were sports related.”

Ahead of the Olympics, GWI, an audience insights company, surveyed a total of 10,266 consumers. Aged 16-64 across nine markets (UK, US, France, Germany, Italy, India, Brazil, Japan and China).

Appetite for the Winter Olympics is high

Out of the 186 sporting events, the Winter Olympics comes in second place for interest, beaten only by its summer equivalent.
Interest among the older generations is high, with 56% of baby boomers being interested in the Winter Olympics, however interest drops off among younger people and is lowest among Gen Z.
Nearly 2 in 3 are in support of having the Beijing Winter Olympics take place this year, despite difficulties with Covid, and some countries choosing to boycott the event.

Extreme sports will secure the viewers of the future

Live TV is king, but the Winter Olympics is all about the highlights

The number who plan to follow the Winter Olympics through athletes and network accounts on social media is down 56% and 42% respectively compared to the Summer Olympics last year.

The difference in ways to watch between Beijing Winter Olympics vs. Tokyo Summer Olympics is substantial and reflects some trends in sports viewing (the numbers are the change between 2021 and 2022 Olympics):

Every sports event gets a certain buzz around it. We are eager to know the real viewing statistics after the Biejing Winter Olympics and get a transparent knowledge about how sports viewing is changing.